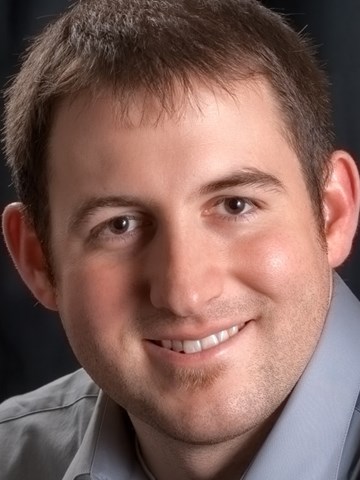 Matt brings with him the knowledge and skills from a variety of design environments across the State of Washington. He earned his Bachelor of Science in Architectural Studies from Washington State University in 2009, and continued his education at the WSU Interdisciplinary Design Institute in Spokane, WA. Upon completion of his Master of Architecture degree in December 2011, Matt worked in Spokane, Seattle, until finally coming to Bellingham where he became a member of the Zervas team.

Matt has an interest in learning and implementing innovative technologies in the design field including BIM, GIS, 3D modeling, and vector graphics. He currently volunteers for Habitat for Humanity designing passive homes in Whatcom County, as well as participating in the local AIA chapter’s Emerging Professionals Group.