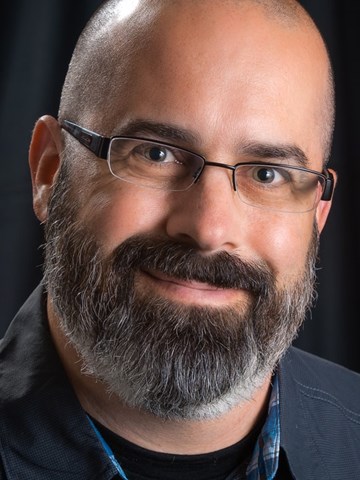 Chris is an accomplished designer with a technical proficiency that is matched by exceptional creative abilities. After a decade with Zervas, he takes on a large, complex commercial project as easily as he manages the design of a new home: with a thoughtful intensity that speaks to his belief in the power of design. Chris has studied in both Spain and Italy; he received a Bachelor of Arts from Hobart College in 1992 and a Master of Architecture from Washington University in 1995.