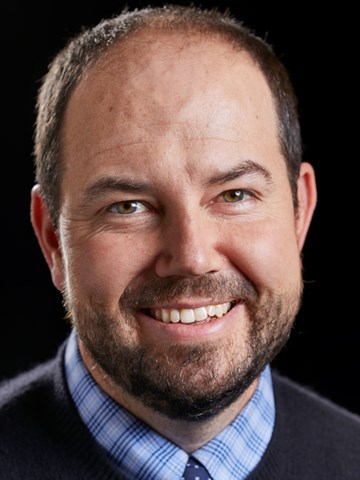 Andrew's ability to run efficient and effective projects can be attributed to his strength as a communicator, great organizational skills and the ability to think on his feet. He is a versatile designer and manager who has been involved in a variety of educational and housing projects, and has volunteered his experience with Habitat for Humanity and the Whatcom Children's Museum. Andrew graduated from Andrews University in 1999 with a Bachelor of Architecture. He joined Zervas in 1999 and became a partner in 2010.